I’ve been a fan of Agent Orange since I was a teenager. The first time I saw them live, I was 19 or 20 and they were playing the Royal Albert Arms (r.i.p), so it only makes sense that on their return to Winnipeg they play the next closest punk dive bar, the Windsor Hotel. Here they are with supporting acts Get Dead, and Flatfoot 56. 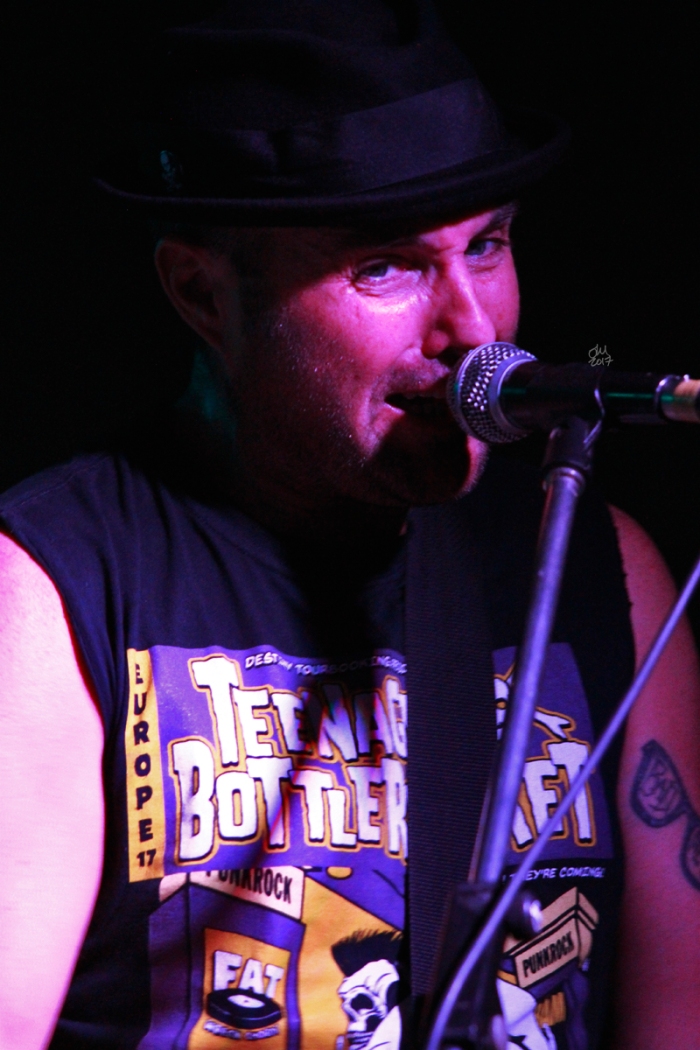 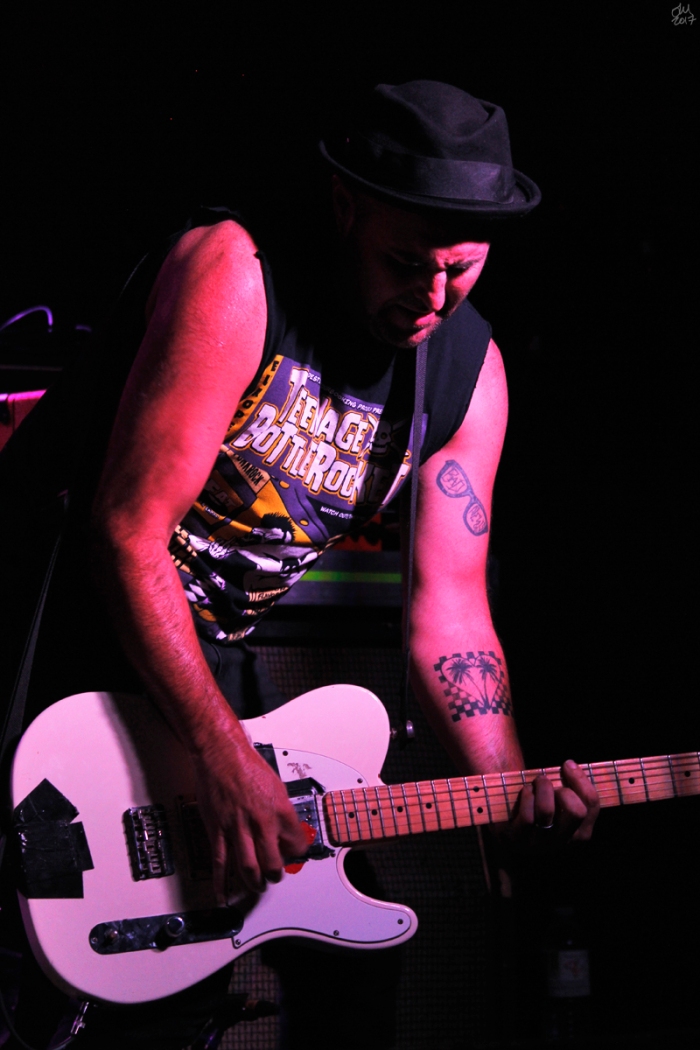 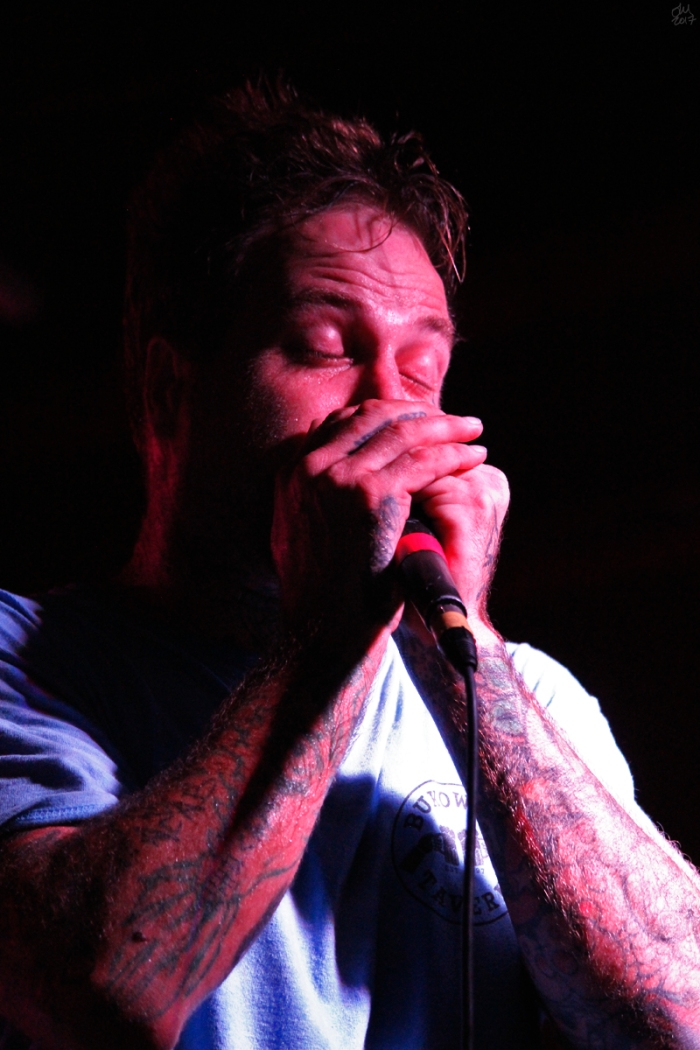 To be honest, theirs was not my cup of punk tea, but this guy on bagpipes looks dapper as hell. 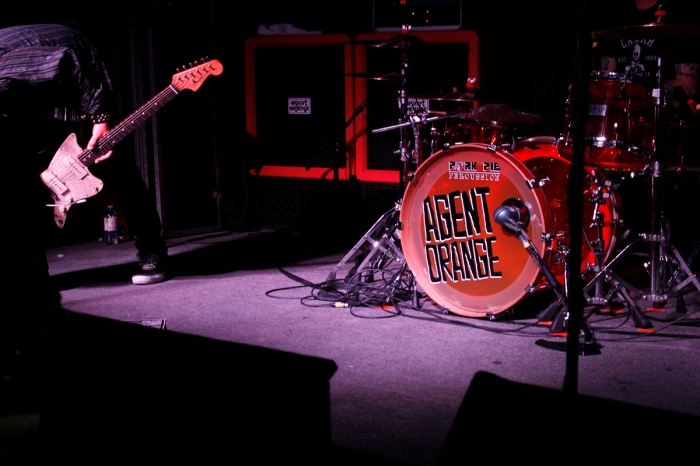 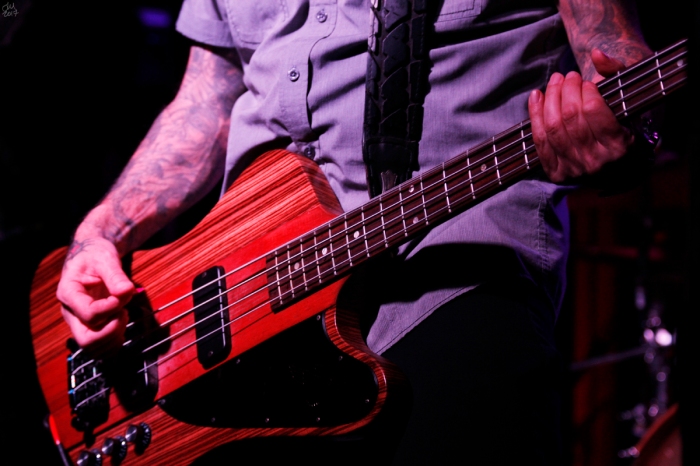 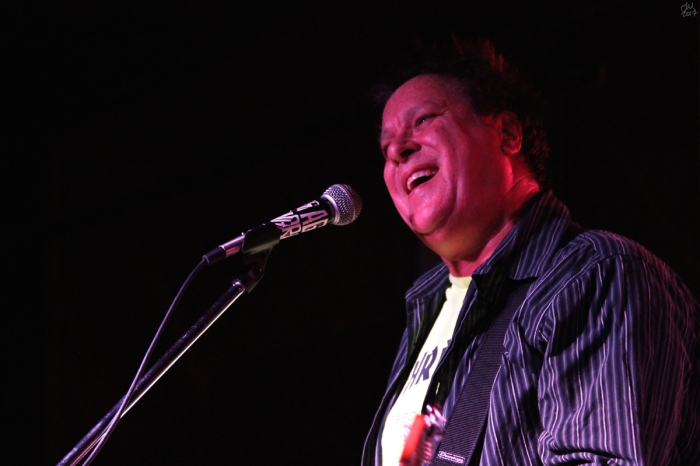 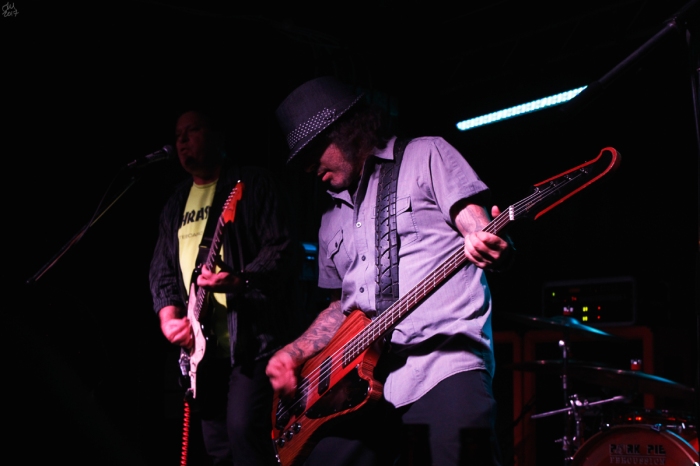 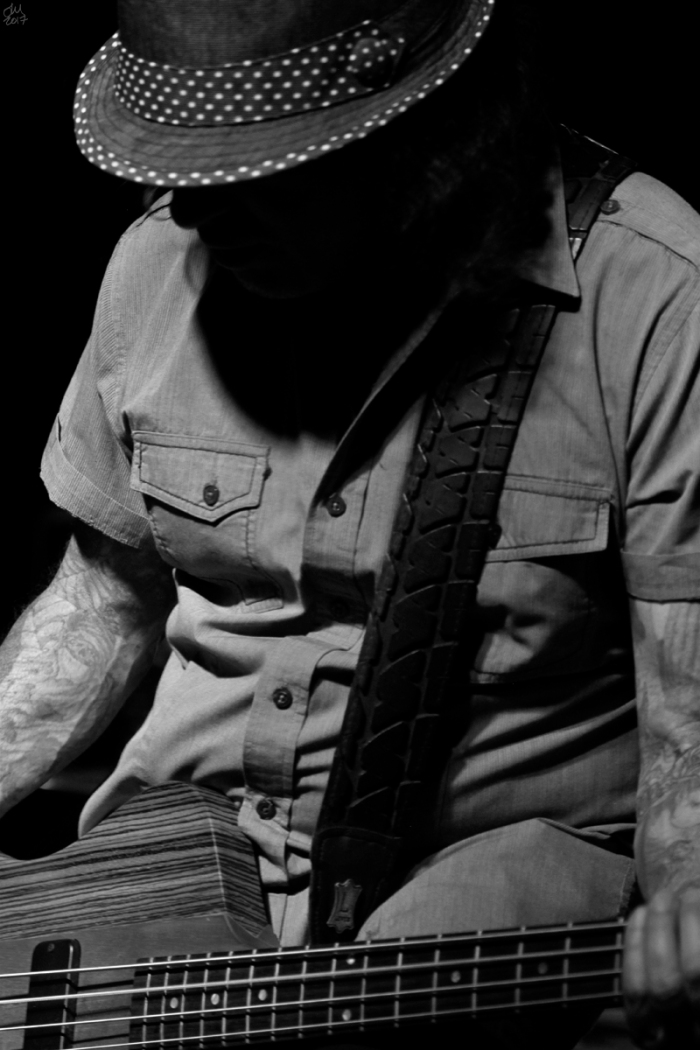 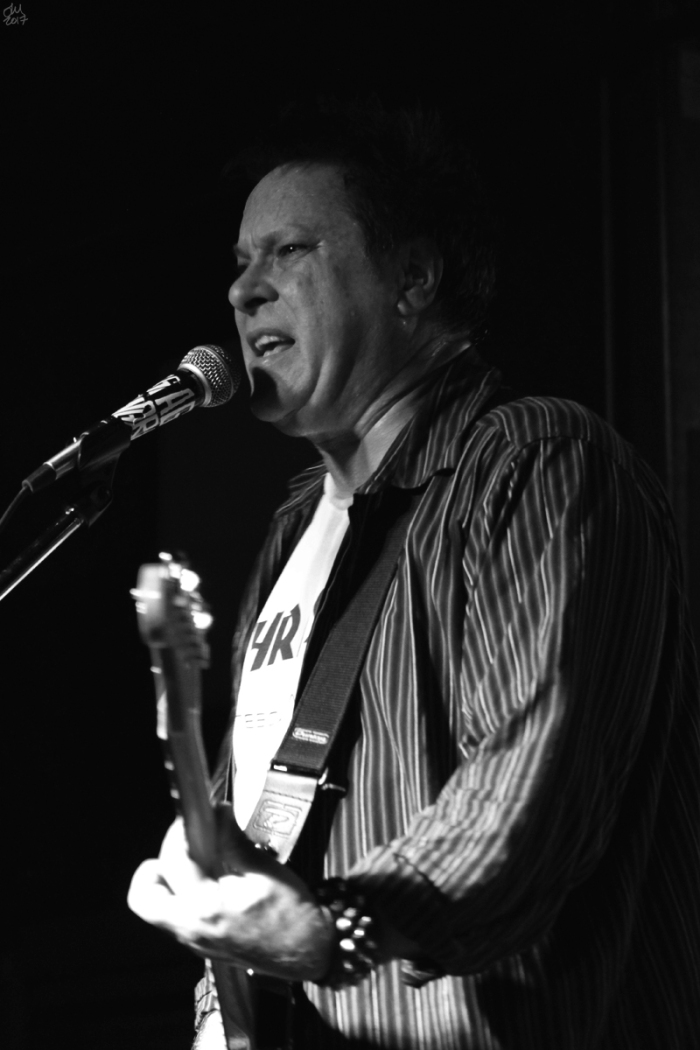 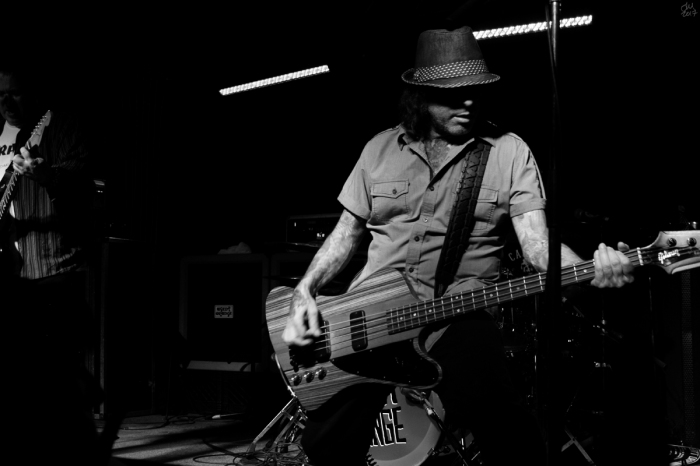 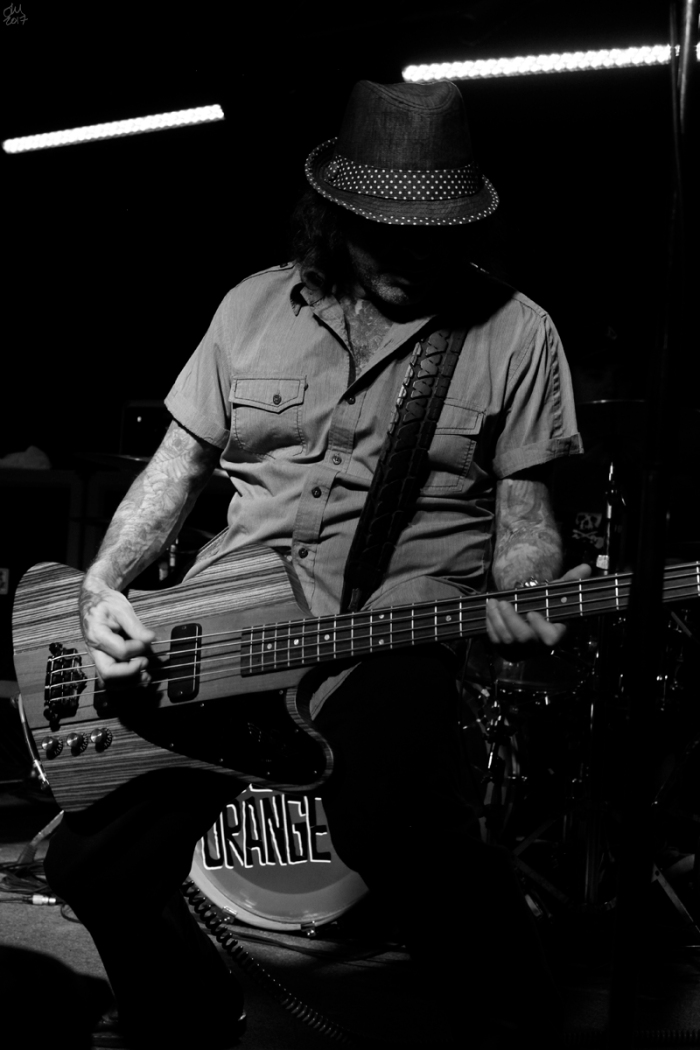 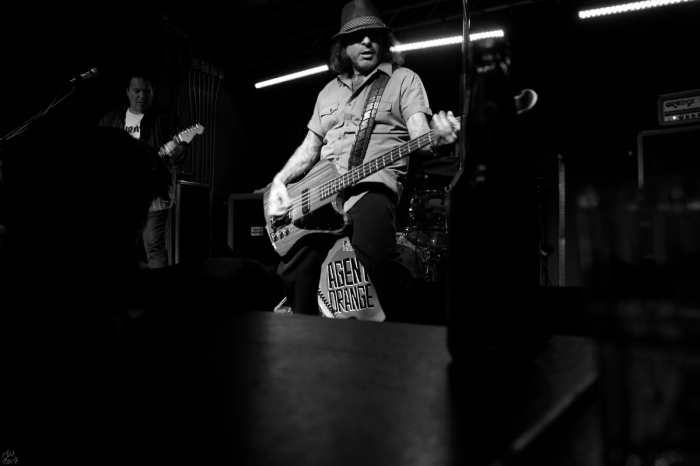 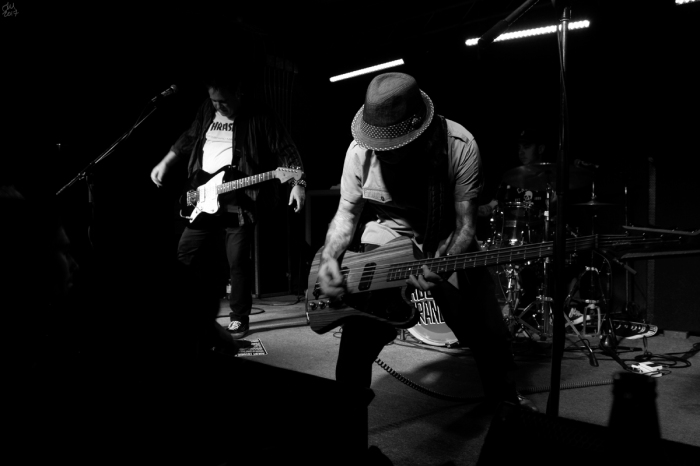 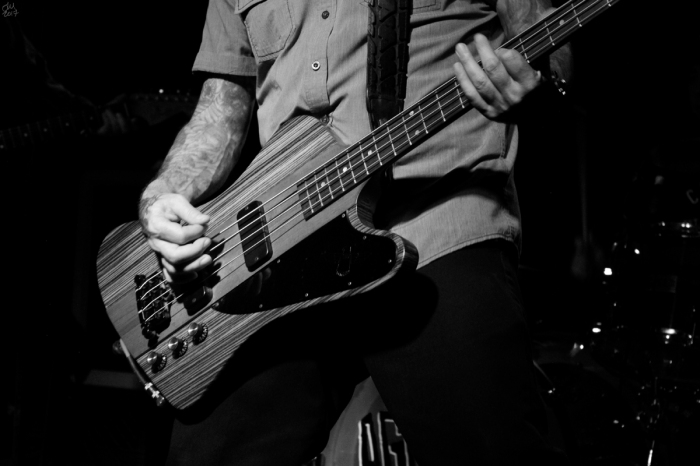 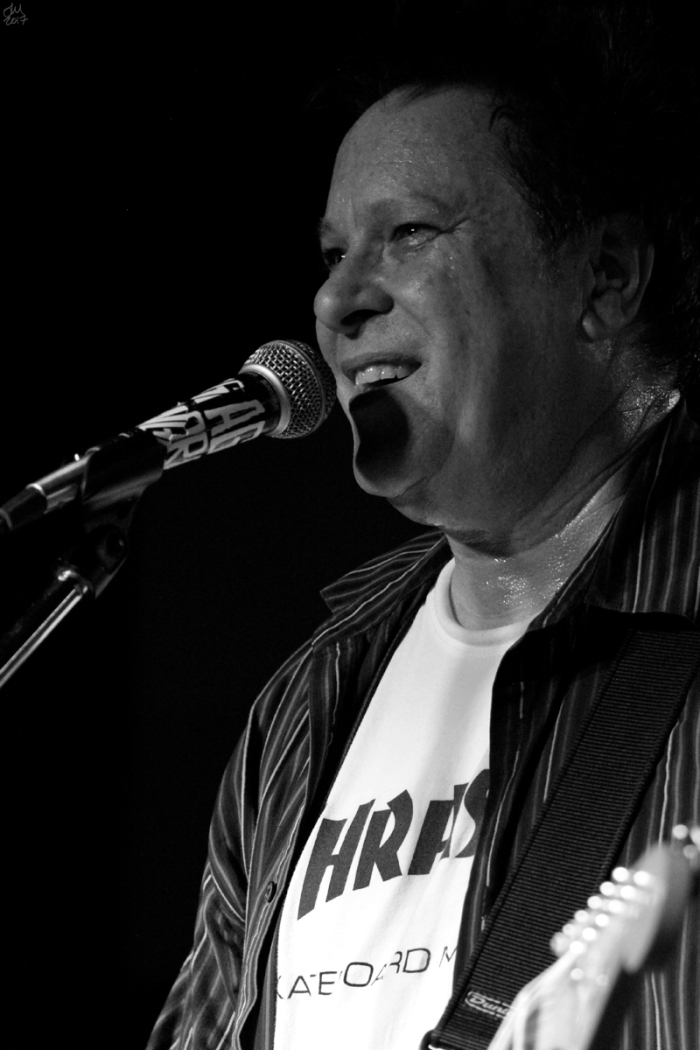 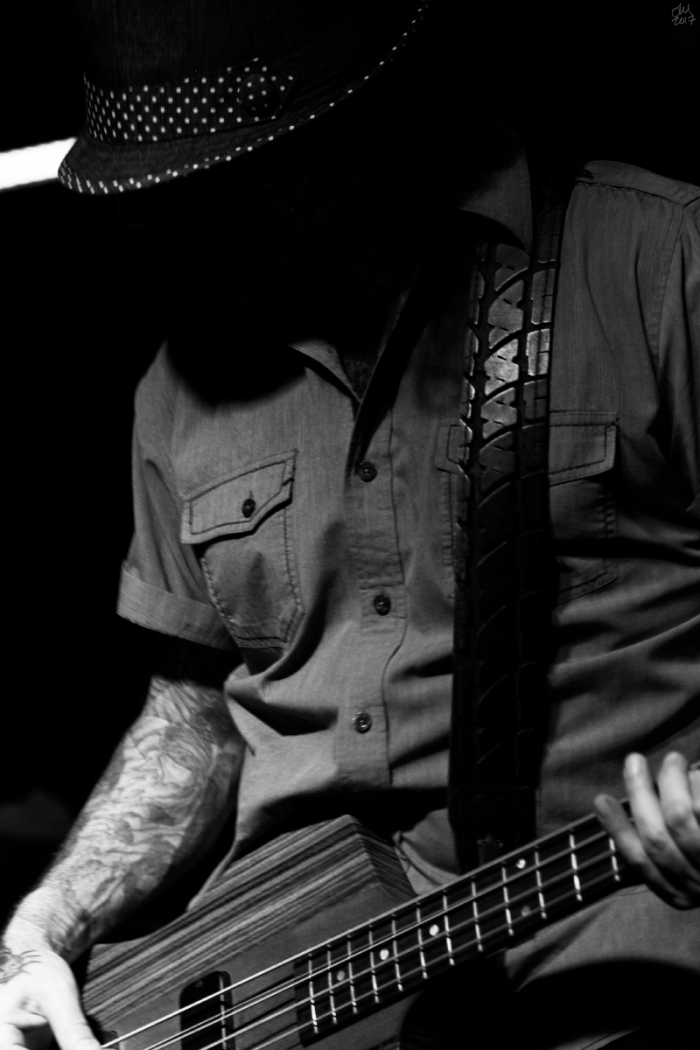 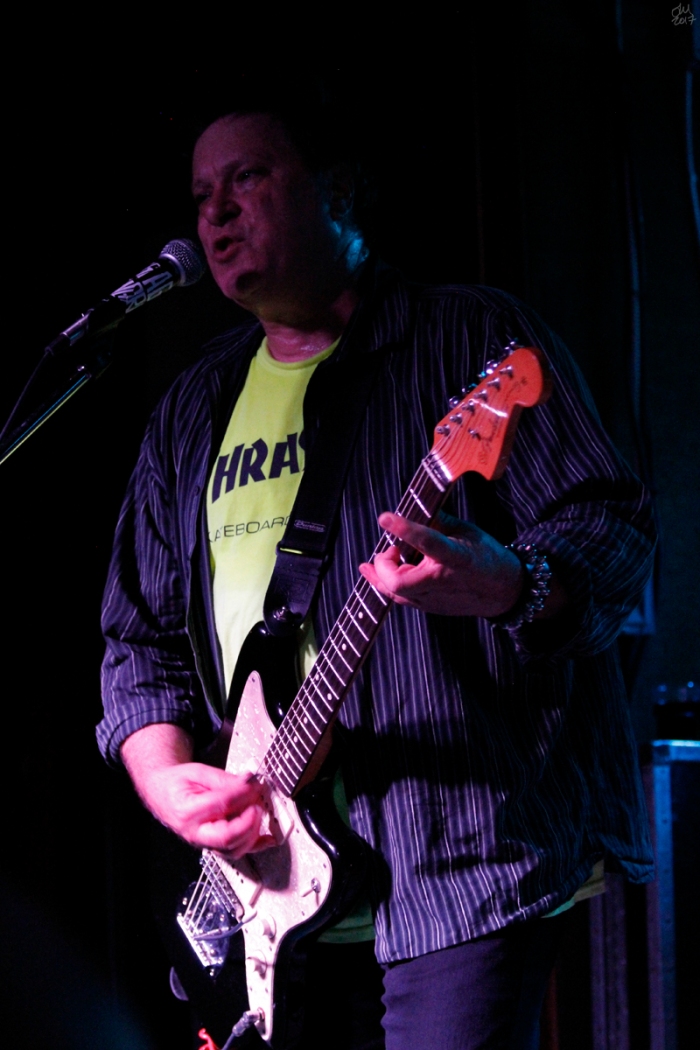 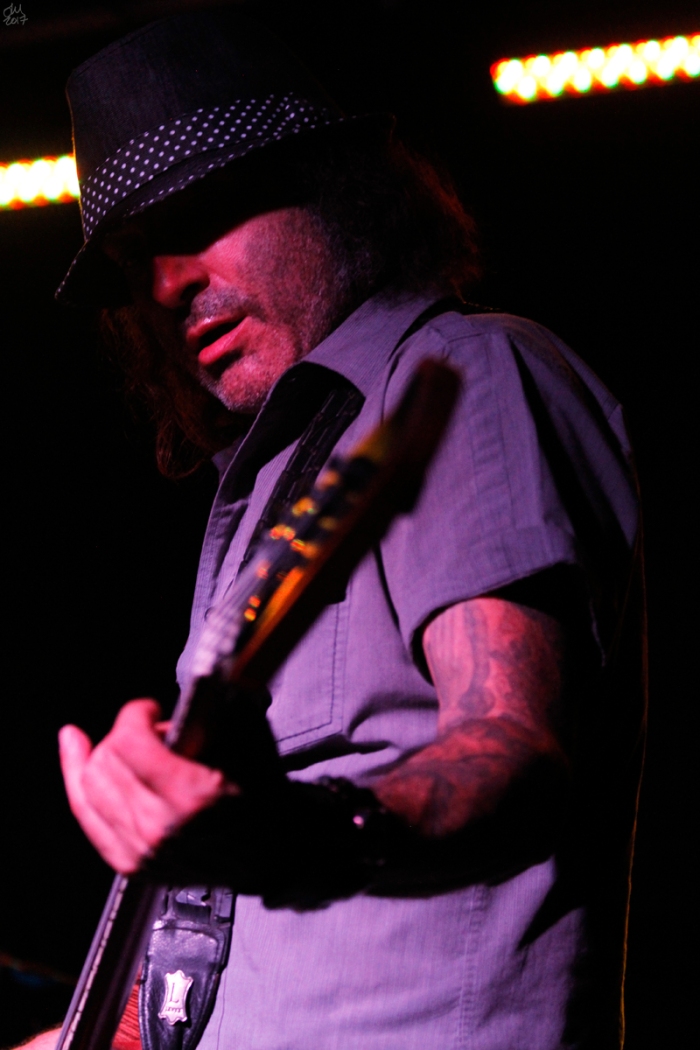 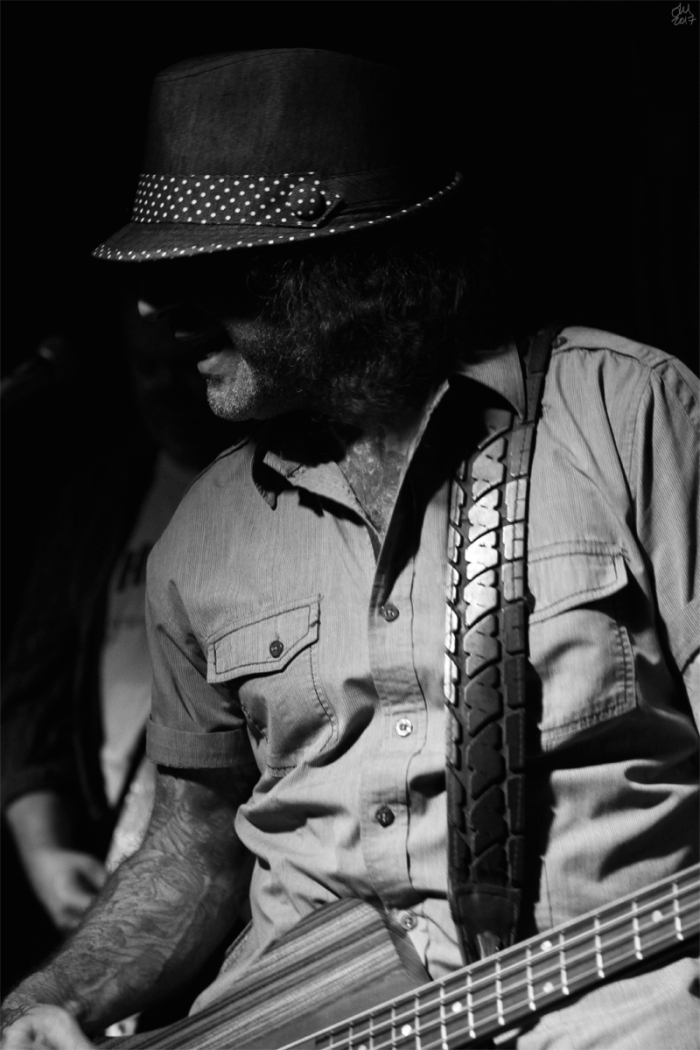