My mother invited my boyfriend and I out to the family cabin last month for dinner and I was definitely pretty excited at the idea of entering the family residence for the first time in well over a decade. I expected for it to look completely different as I certainly must have grown two feet since last being inside…

well, not much looked different. Everything, in fact, was the same size as it was in my memory and then I realized I most certainly have not gotten any taller in about a decade. I’ve been 5’8 since I was 17.

There was a fresh coat of paint over what was once fairly tacky fake wood panelling in the living room, and the two big old fridges in the kitchen and dining area had been substituted for a one giant, modern fridge, giving much more room for our giant family to all squeeze in the kitchen. A new deck with seats built-in had replaced the old one which invited my sister and I to potentially fall off or jump off and get hurt our whole childhood through. Delightfully, the bedrooms were exactly the same, right down to the homey pieces of art on the wall. Disappointingly, the in-cabin modern bathroom my grandfather had built when I was around 11 or 12 remains unfinished, making for a fairly chilly trip to the bathroom despite the balmy high twenty something degree temperature that day. 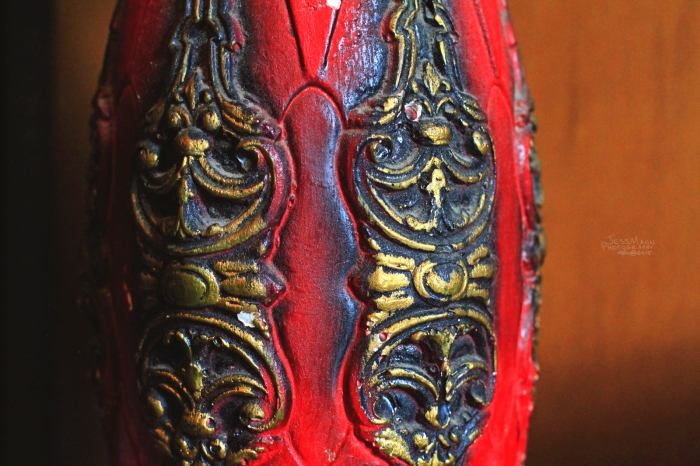 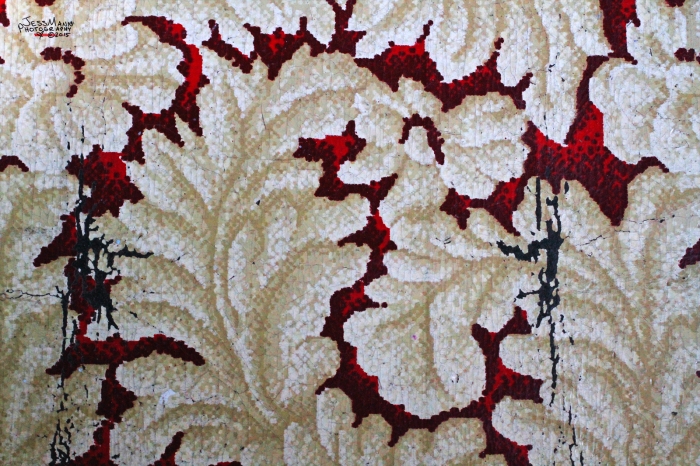 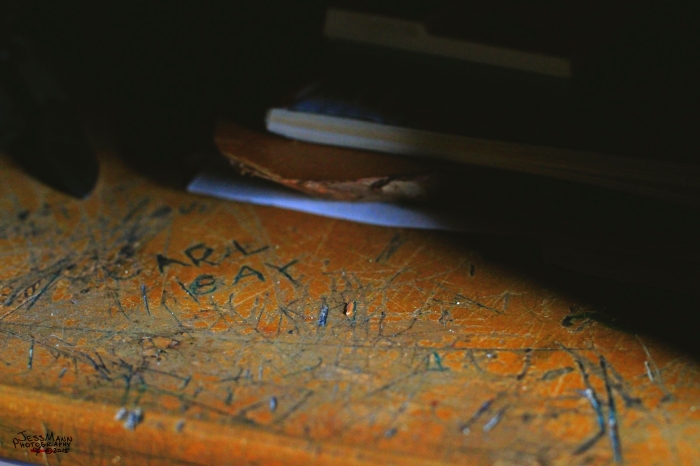 This desk has remained in the back bedroom where my sister and I often slept my whole life and much of the carvings were already there. This served as a practice bench for the beginning of my own carving skills 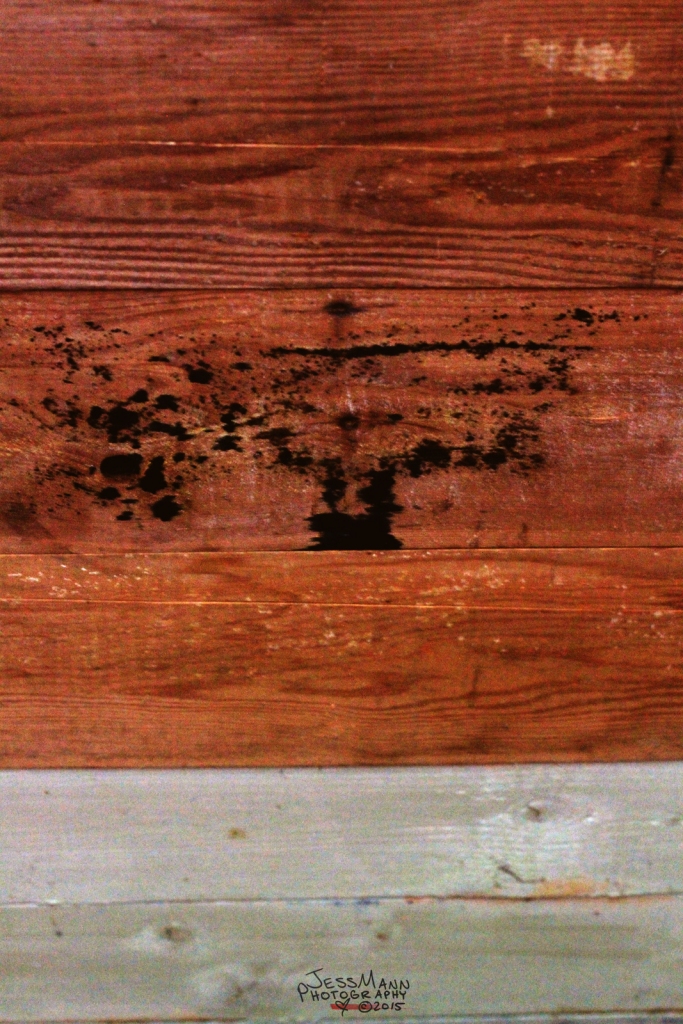 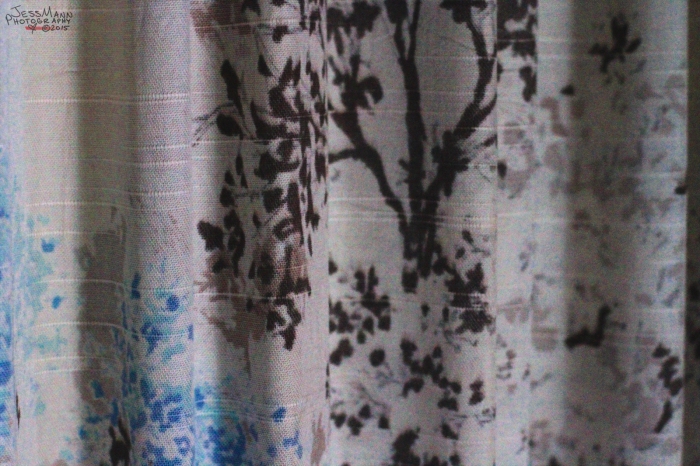 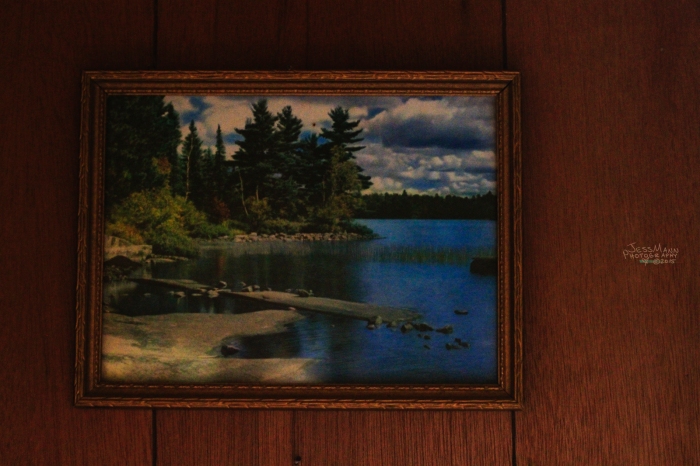 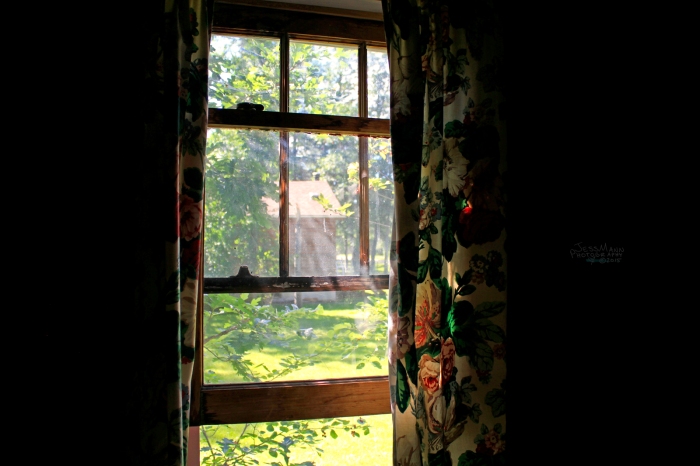 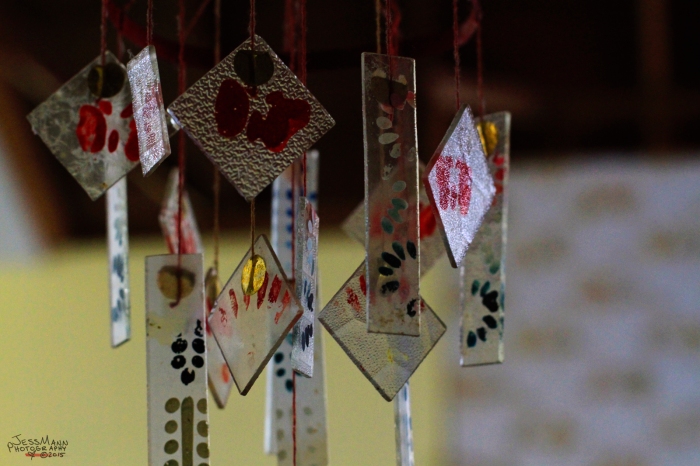 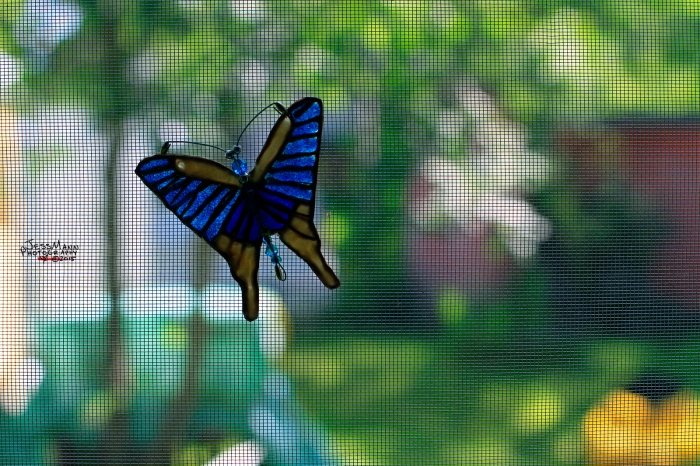 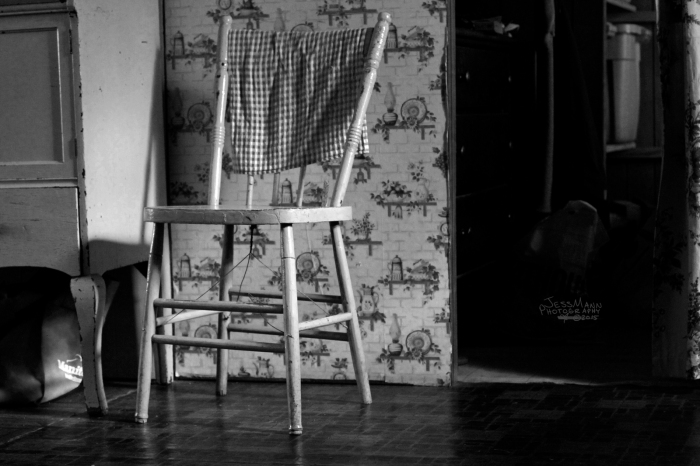 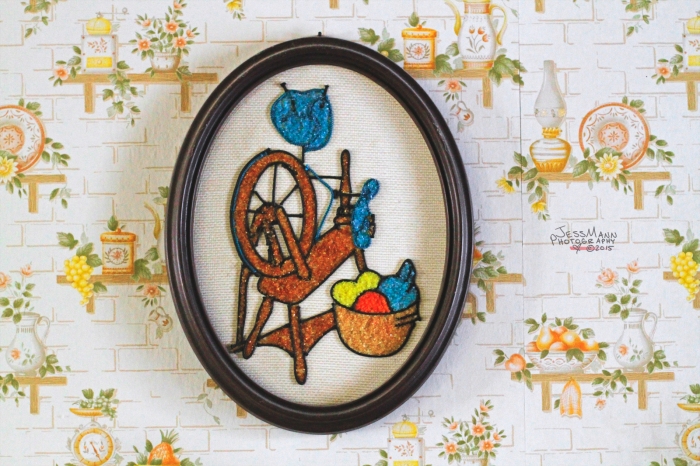 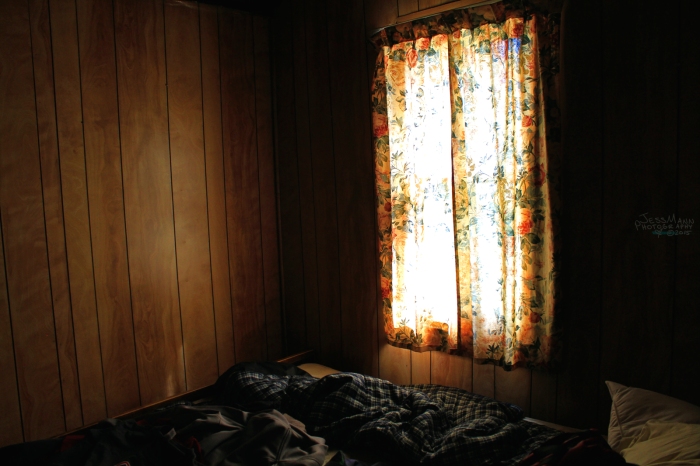 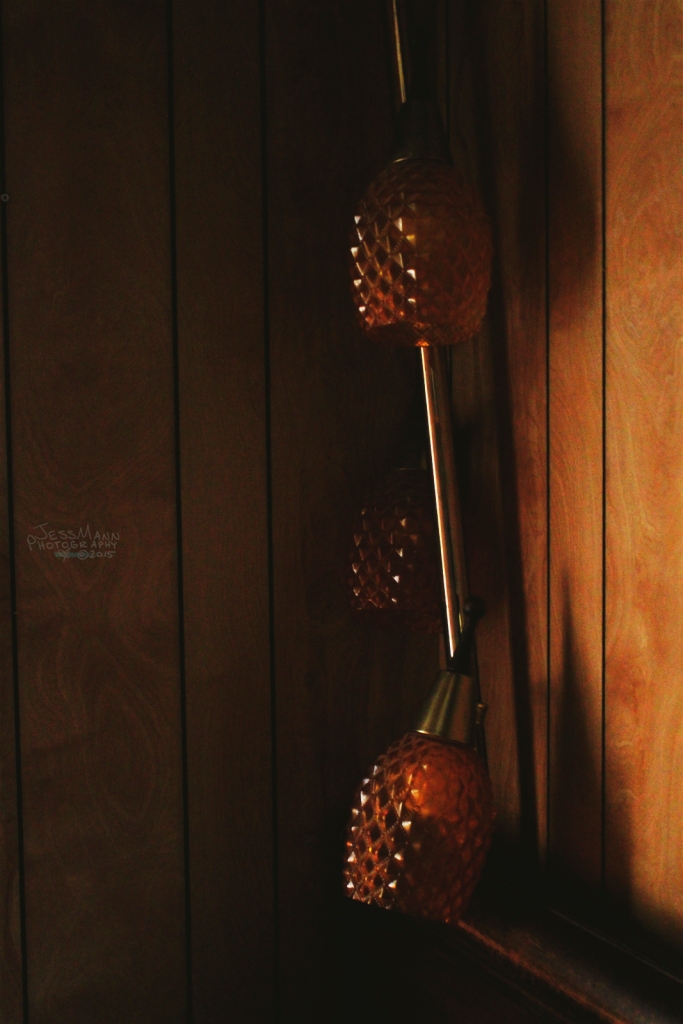 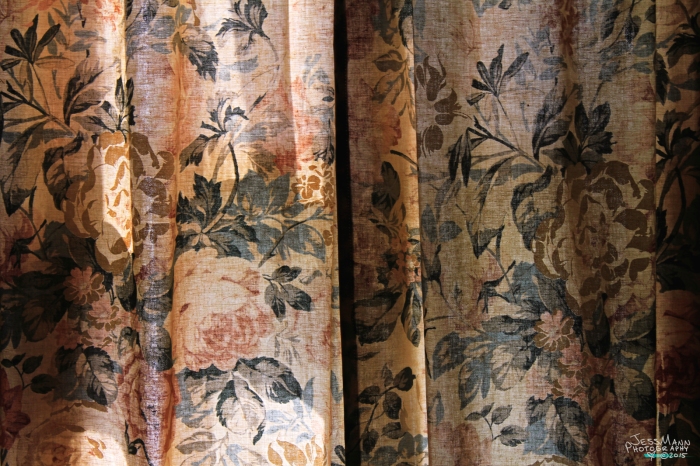 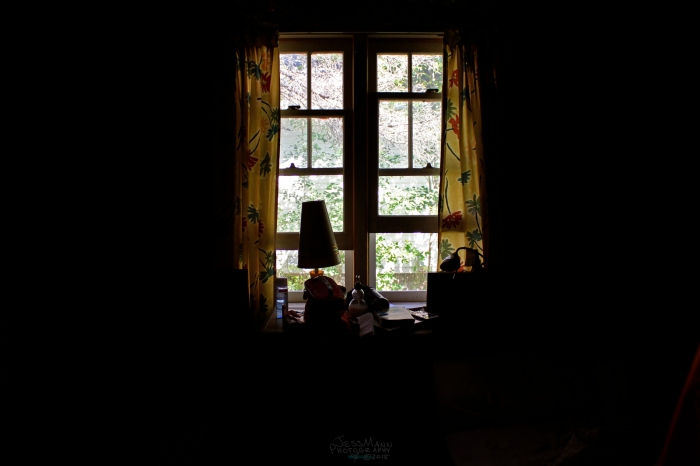 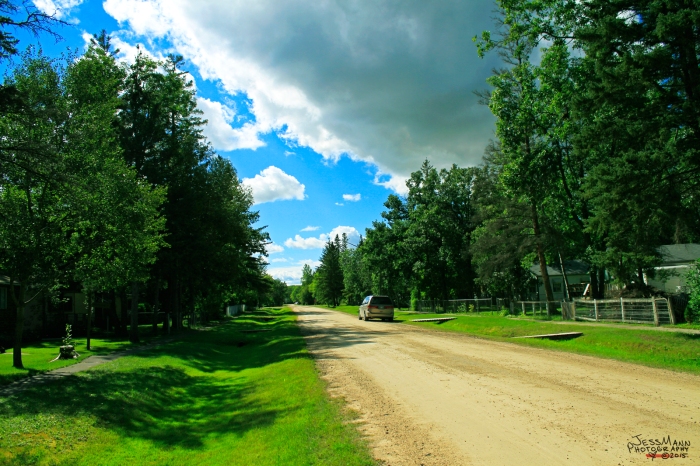 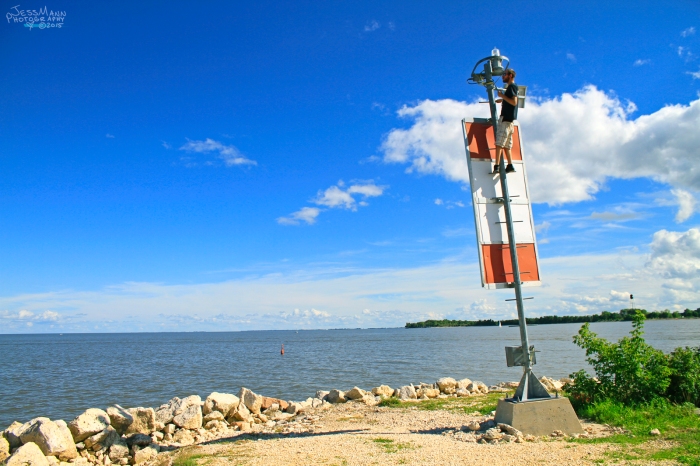 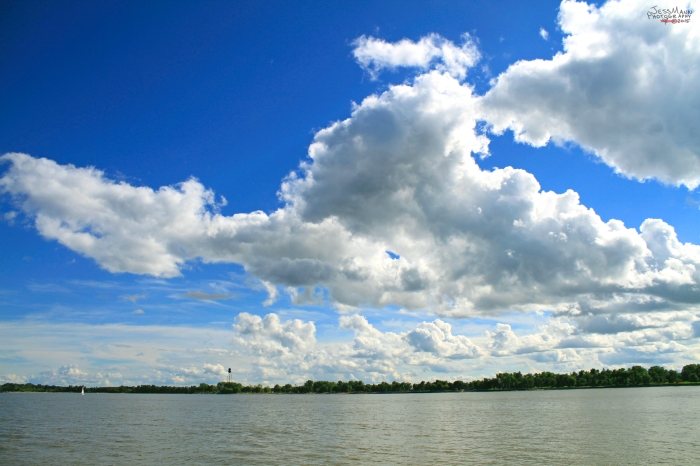 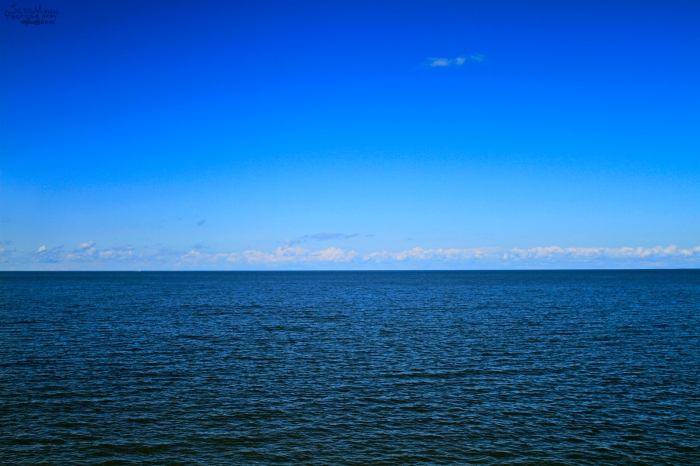 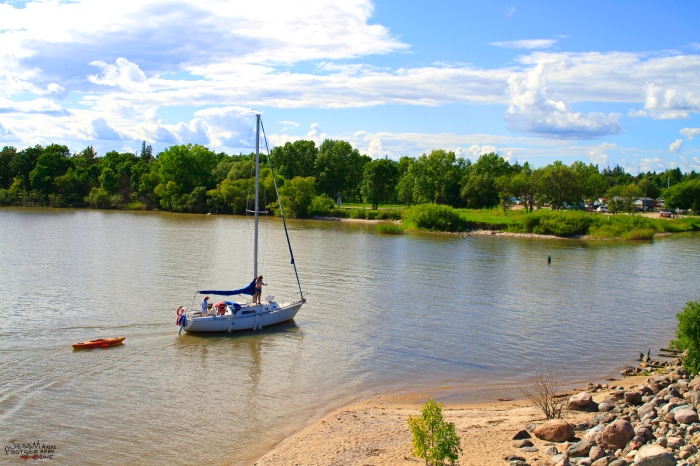 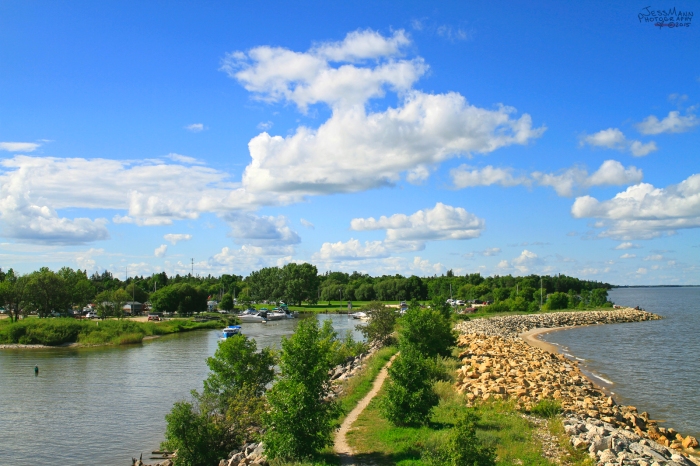 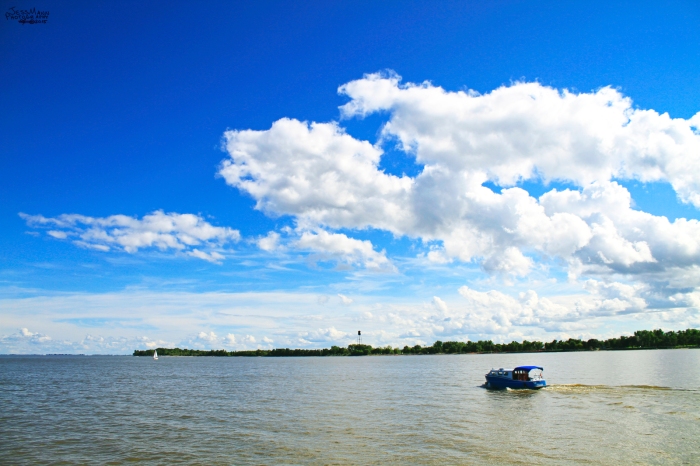 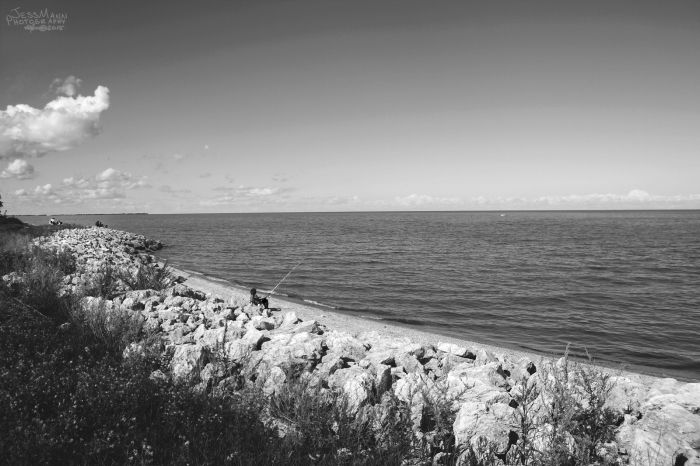 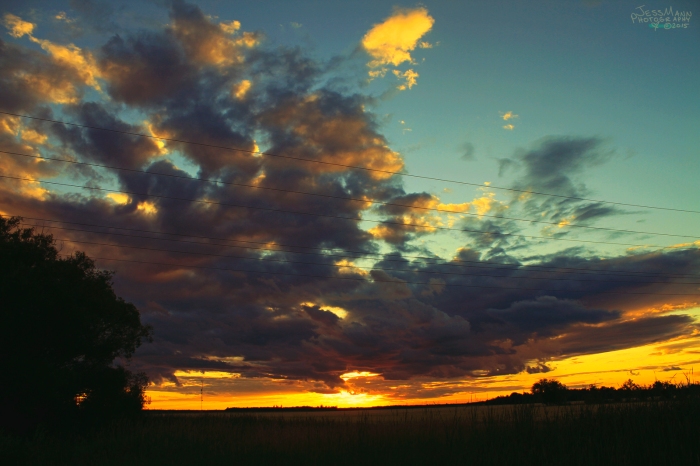 Epic sunset skies on the way back… 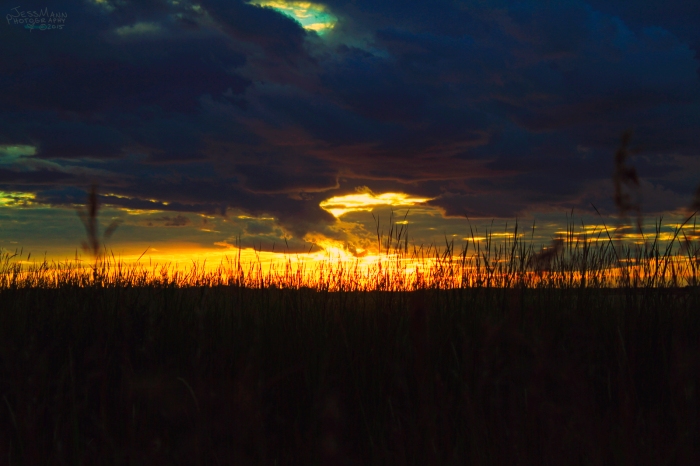 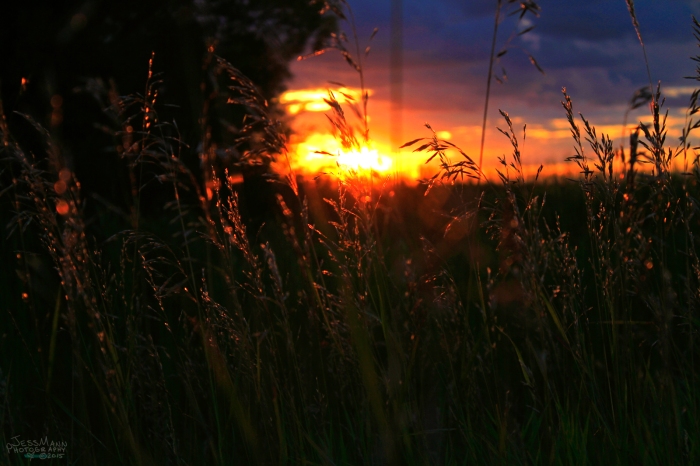 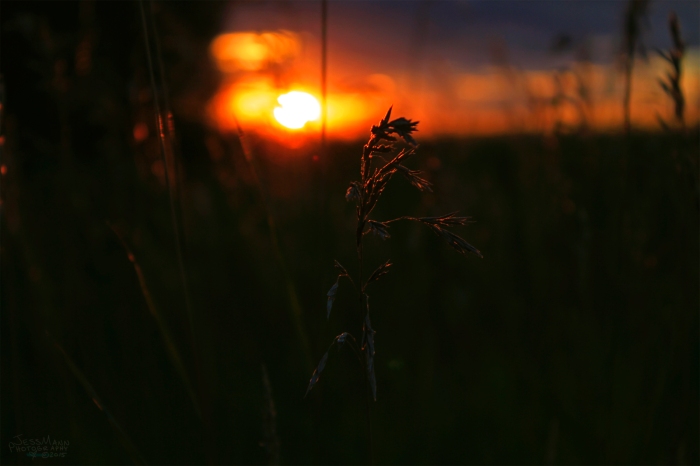 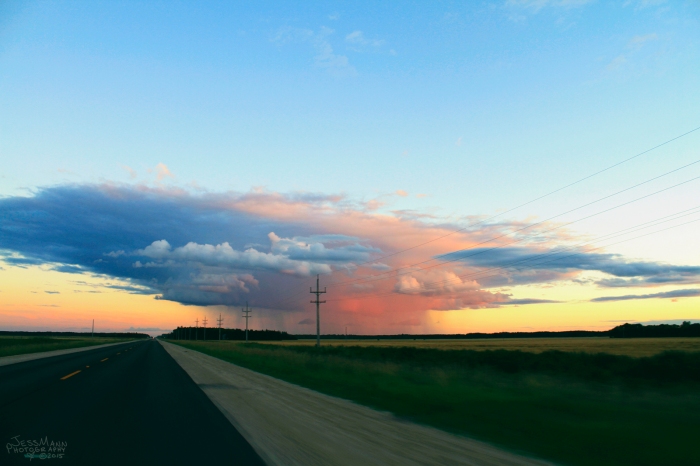 That week was a particularly stormy one, small cells were popping up everywhere. Some spots in Manitoba were completely dry while others were soaked. These were some interesting clouds on the drive back to the city.

This one is going to need a full viewing. Stitched panoramic view of Winnipeg Beach and partial view of the harbour, taken from the end of the breakwater. 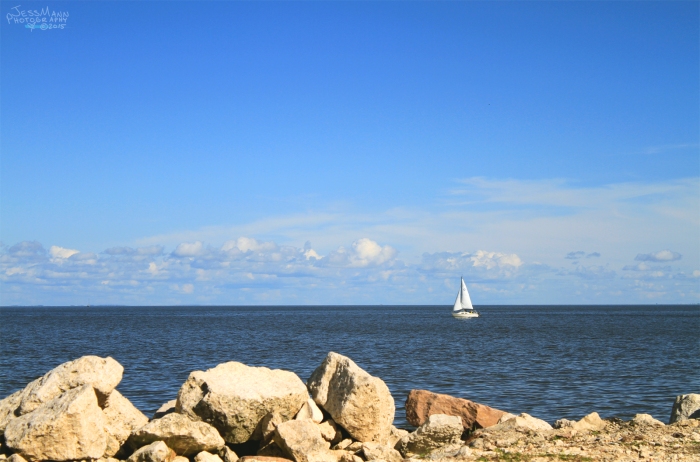