The last few years for my birthday I’ve made it a tradition to exit the city and go explore a new part of Canada I haven’t been yet. One year I went to Calgary and Banff, another I ventured through Sleeping Giant National Park, and another year took a shorter trek up to Riding Mountain National Park.

This year I was a lot more empty of pocket then other years so I had to find somewhere that would be hopefully be cheap and promise to be beautiful. For some time now I’ve watched other local photographers get amazing photos up in Hecla and I’ve heard the fishing is particularly awesome, sot he choice seemed clear!

Hecla was both cheap and beautiful though we thought out our meal plans harder then ever this year. If I don’t eat another hot dog all year that will be just fine. It was fairly cold out for June when we were there, so we couldn’t swim in the beautifully clear water, but the view was still phenomenal. 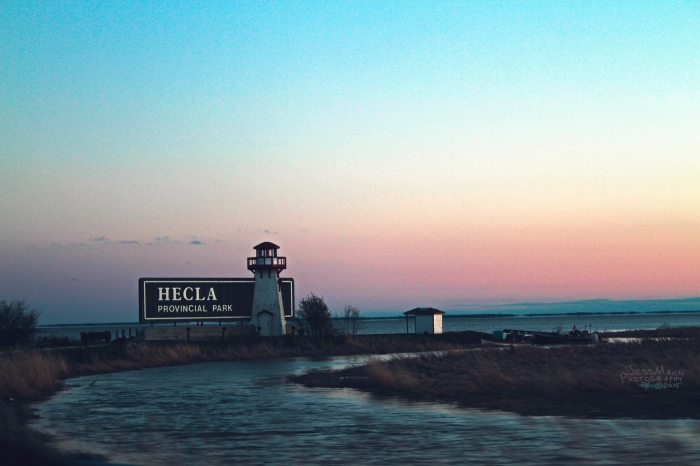 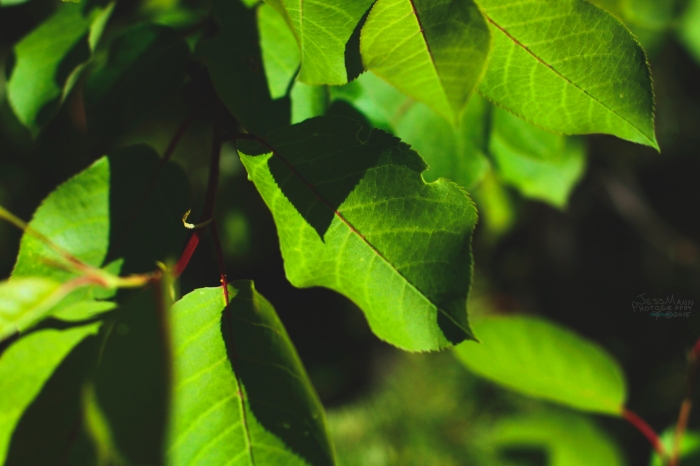 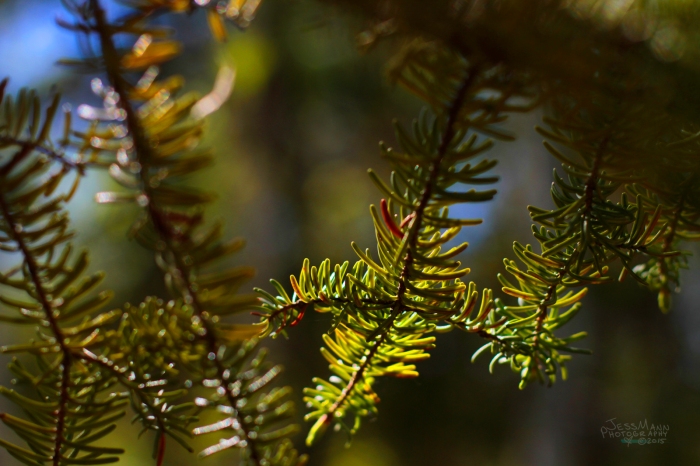 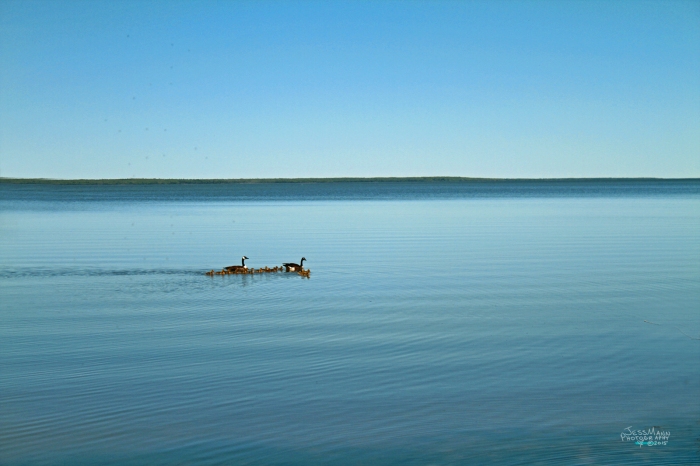 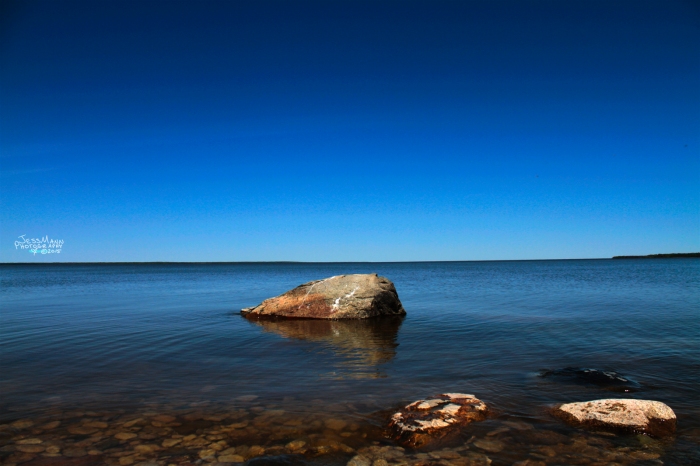 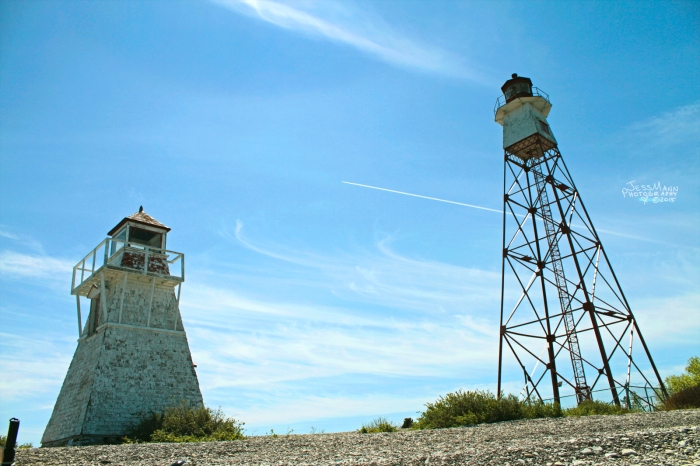 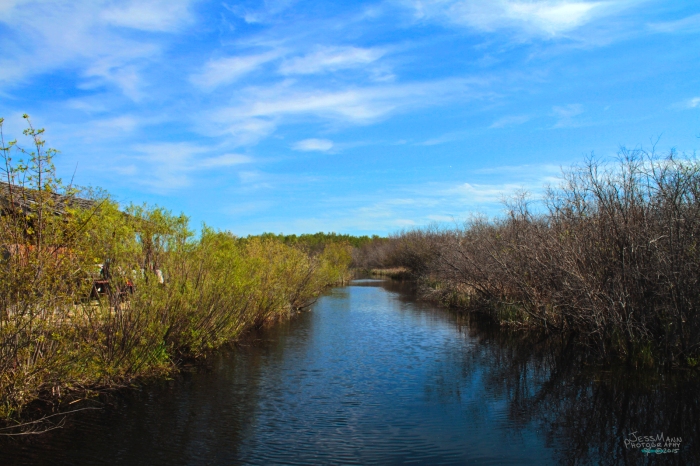 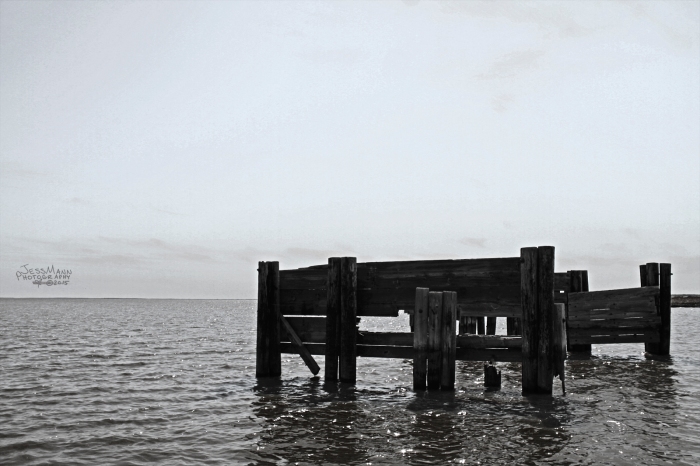 So what are you waiting for? Book off a weekend and make the drive North to Hecla. It will be so worth it!